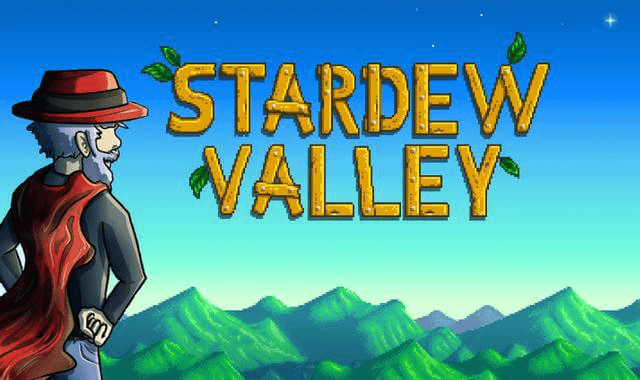 There are many categories of mods in which they are classified. And so many free stardew valley mods are there in every category that you can attach it into your game. So many questions also may generate in your mind. These questions are also defined with solutions of them.

Can you mod Stardew Valley multiplayer?

How do I install Stardew Valley mods with Smapi?

Stardew valley mods SMAPI is an open-source modding API for specialy for Stardew Valley that lets you play the game with mods. It is installed alongside the game’s executable, and does not change any of your game files.

How do I backup my Stardew Valley save file?

Find your save files
you have to now press Windows + R to show a ‘run’ dialogue box.
Paste this exact text: %appdata%\StardewValley\Saves.
Click ‘OK’ to open the folder. 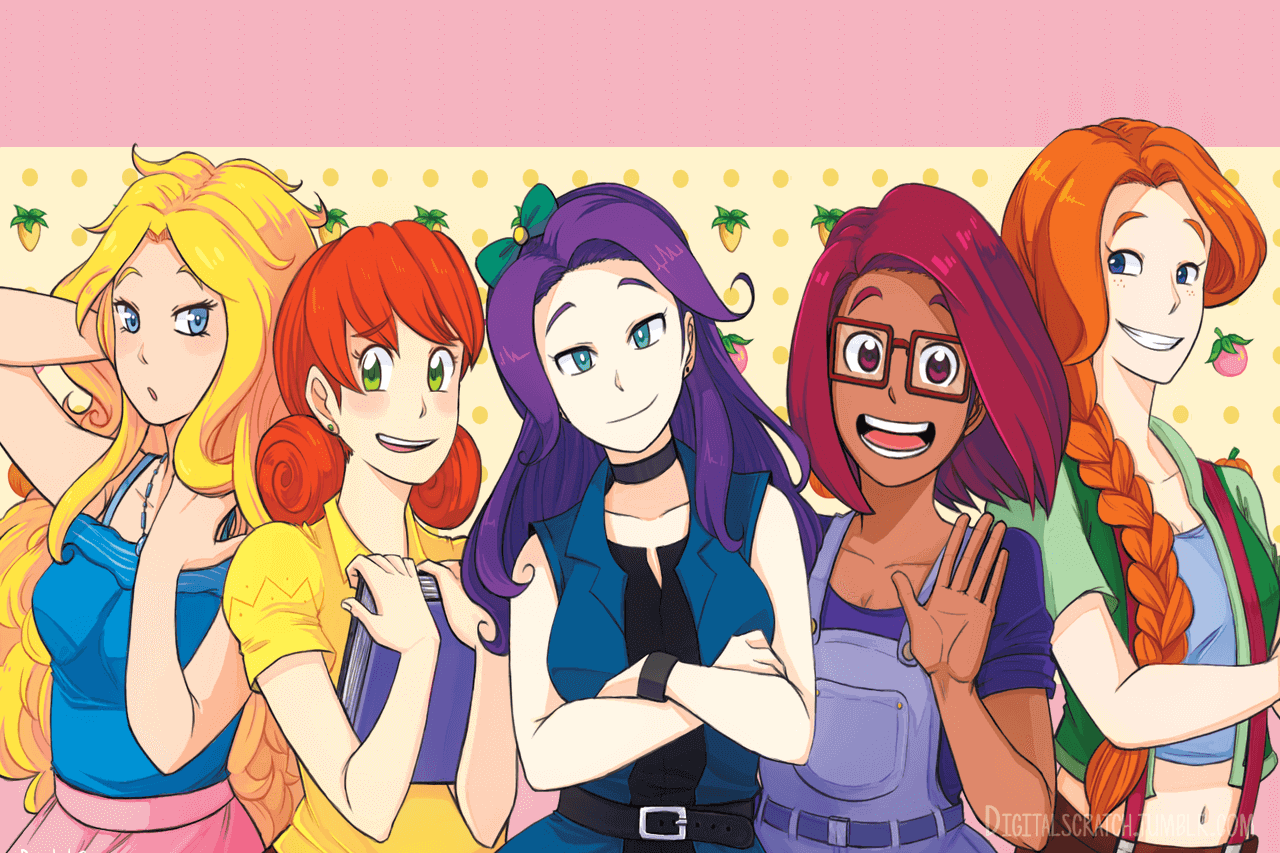 Modder toonyoza has now taken on the rather large task of recreating each character’s in-game portrait with a version that’s anime-styled. It’s a pretty huge undertaking considering they must have to both matches and modify the game’s current art style for the many different poses of dozens of characters. All The custom portraits are very great made and do a nice job of subtly changing Stardew Valley’s tone.

This mod adds new more hairstyles to the game, not that it was lacking before. But they are slightly more interesting, that also goes through some older hairstyles and modifies the pixel art. Modder Chrysanthe has described some of the old hair as “very flat and small in proportion to the head,” and these adjustments aim to fix those problems where applicable. 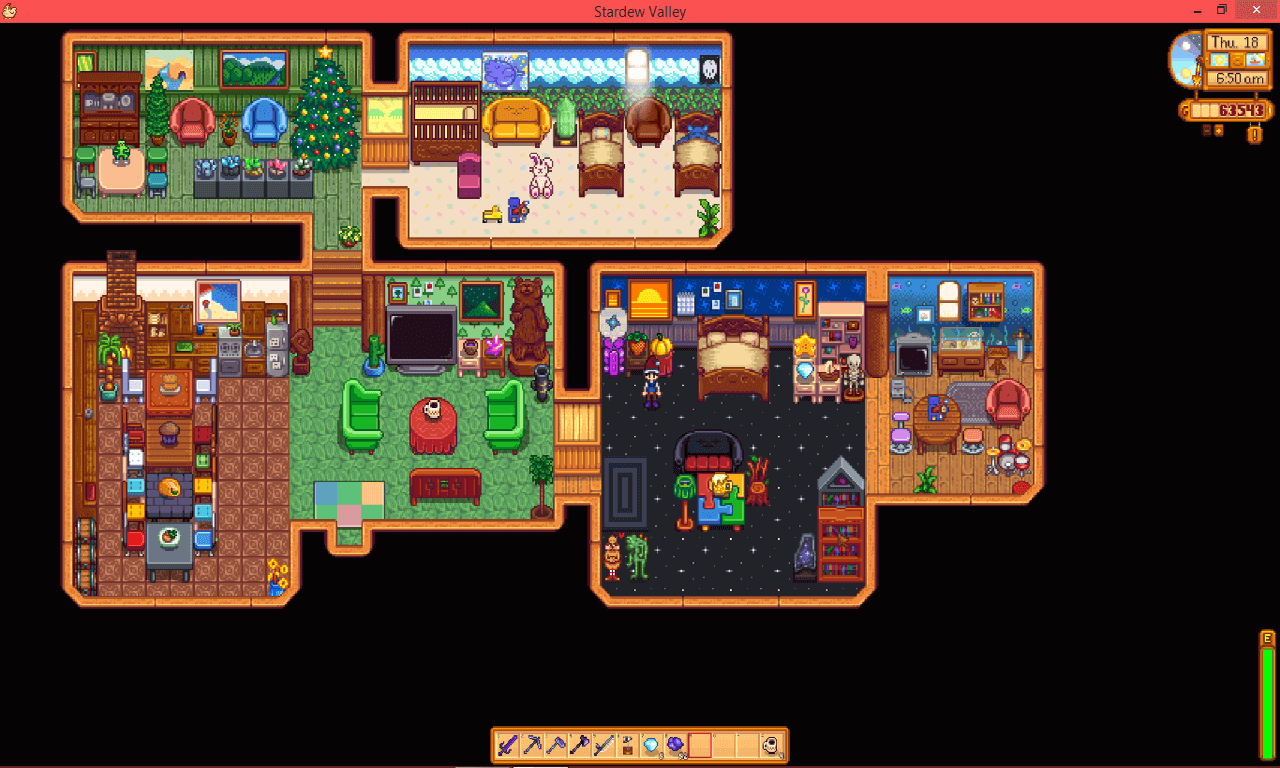 There weren’t a whole lot of interior visual mods, when I made this list, but that’s definitely changed. The awesome New Interior stardew valley mod does pretty much exactly what its name implies, reskinning walls, floors, and furniture to be a bit fancier than your average farmhouse. 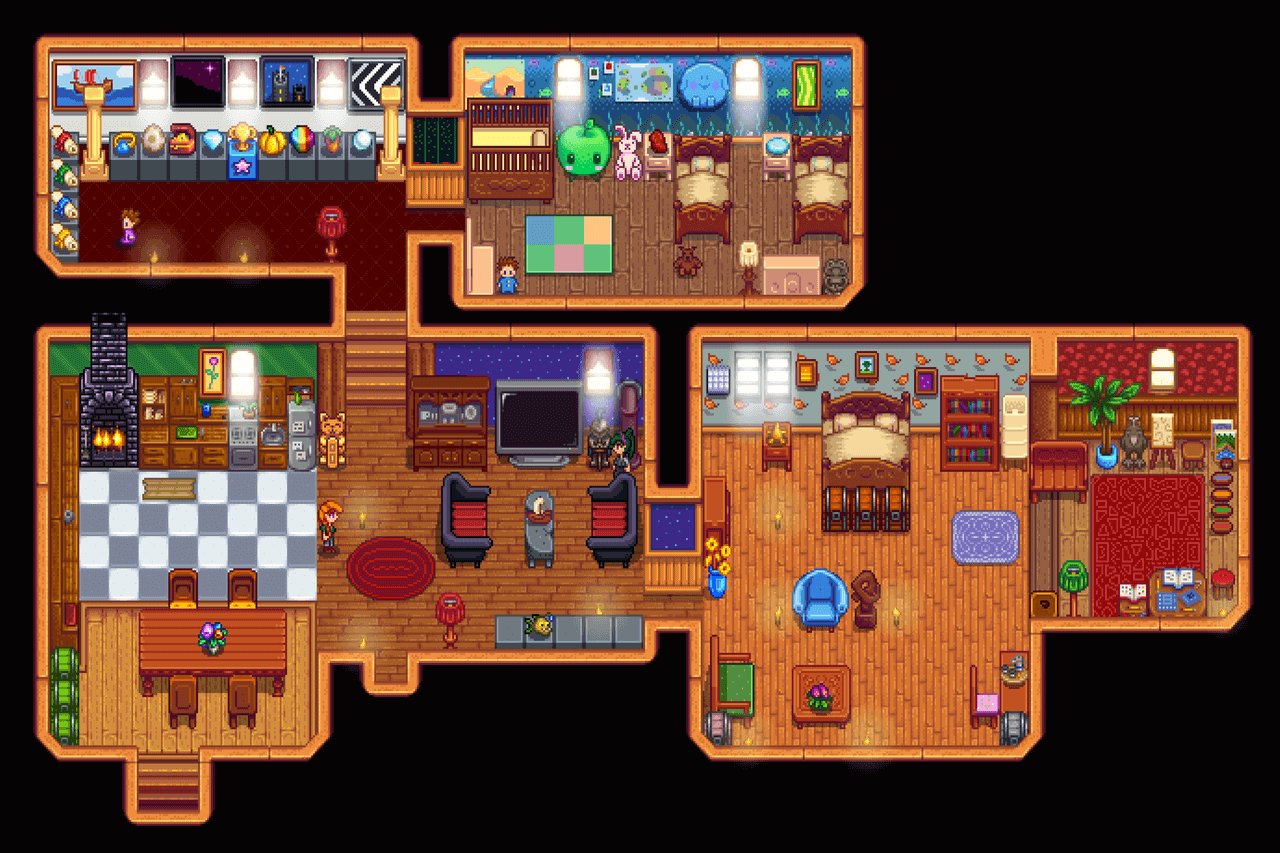 Scoundrel Shane is not taking care of his space? Then boy I have good news for you. It Cleans up Shane’s room in a simple way.

This is not only one Pokemon mod, per se, but rather a big collection of Pokemon retextures that change farm animals, enemies, and even people into Pokemon. While turning the Leah into a Gardevoir may not be the appeal to you, the animal and monster retextures are more fantastic and make worth looking through to see if any appeal to you. You also can manipulate furniture, paintings, and locations around town to be Pokemon themed. 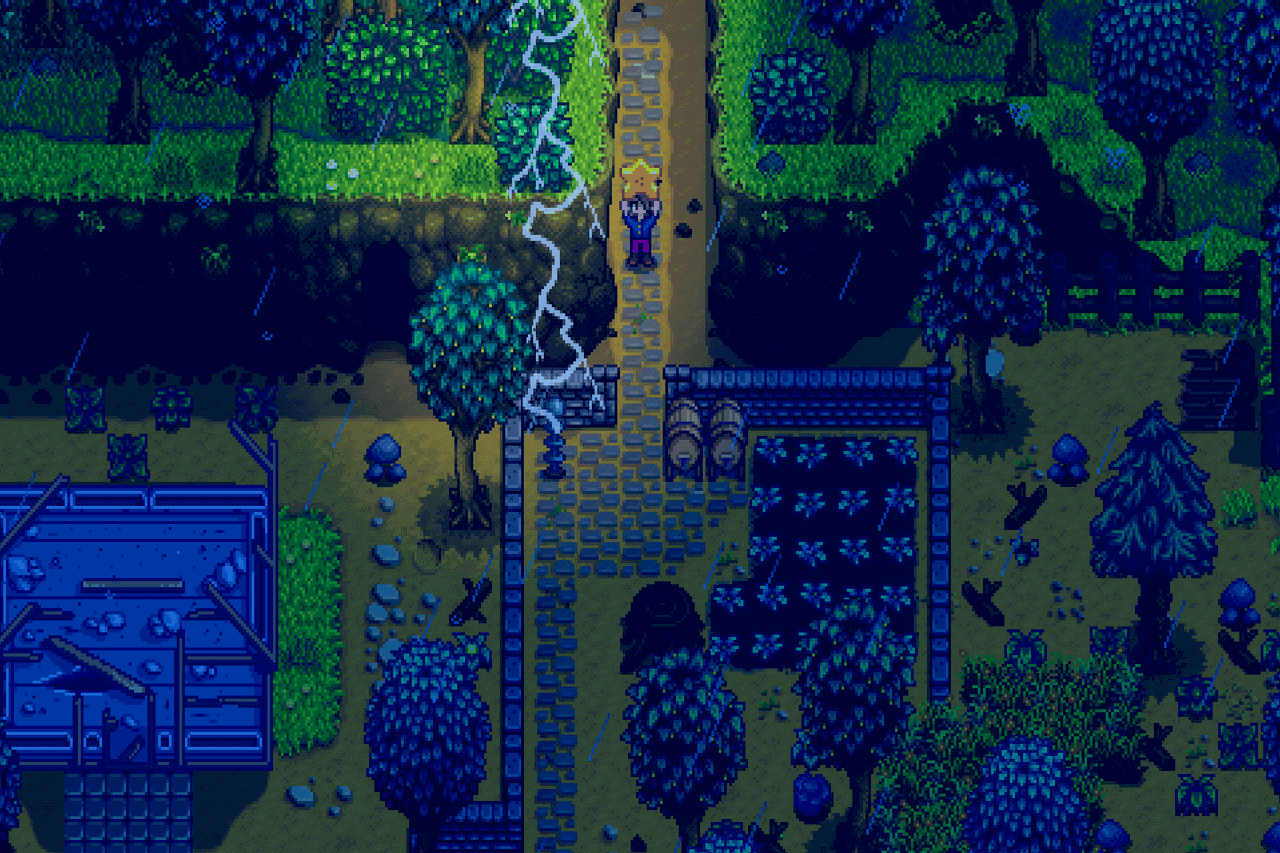 For Stardew’s three pets: the cat, dog, and horse Modder WildSpirits has started a series recolors. This is a so light-touch mod, specifically focused on adding new breeds of each animal to the game, and you can also download whichever specific ones you would like while skipping the alternatives. Pet Replacements has Border Collie and Pug skins for the dog, Calico and Siamese skins for the cat, and Painted and Blue Roan skins for the horse.

Modder FinalMantasyX has swapped the pixel sprite of the regular dog with the Annoying Dog from Undertale. It’s a brilliant small mix of pixelated indie hits, and an oddly appropriate reskin for someone of Stardew Valley’s pets. Currently, the game’s cat and/or dog has no any impact on gameplay, and generally it just run around getting in your way—most notably they can do so when you try to place a building for construction, allowing the Annoying Dog to remain true to its name in Stardew Valley as well. Then after, running around my farm with this song playing repeatedly. 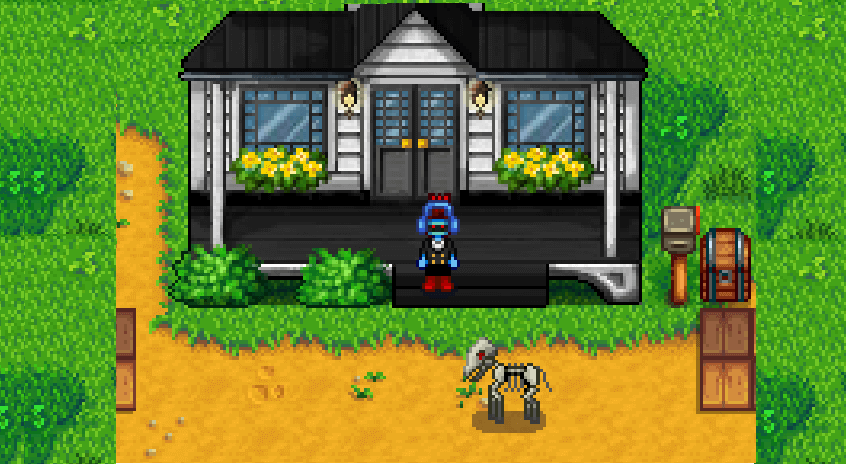 If you want to confirm your lovable horse companion is way more unsettling than ever intended, modder Giambro has got you covered. Ride around the town on a skeletal demon horse rather than the boring old living kind. It also breathes the fire when you leave it sitting in the stable! 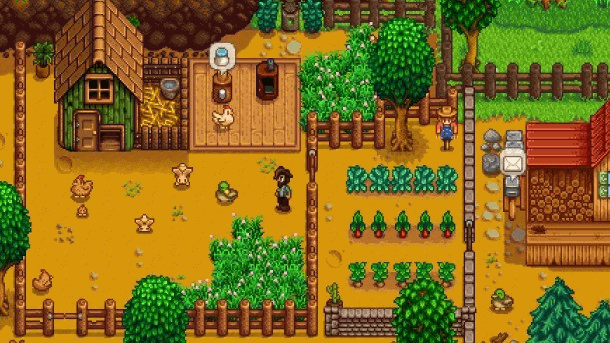 The cat and dog are not only ones that get pop culture replacements, as modder NachoDevs has substituted the horse with a Chocobo from Final Fantasy. Once again, this is only a visual replacement, and unfortunately this song will not play automatically as you ride around town, but you can get sure that I’ll be whistling it the whole time I’m riding mine.

So finally, why do ride an animal to get around anyway? That looks pretty old fashioned when you think about it, so don’t think about it and instead cruise around your farm in a tractor. Definitely, you are still putting it to sleep in the stable you built for a horse, but no one cares when you can ride around town in luxury. This Tractor mod is a bit hilarious, but it also fits into Stardew’s style pretty well, which is one type of achievement seeing as modder Pewtershmitz had to make it from scratch. 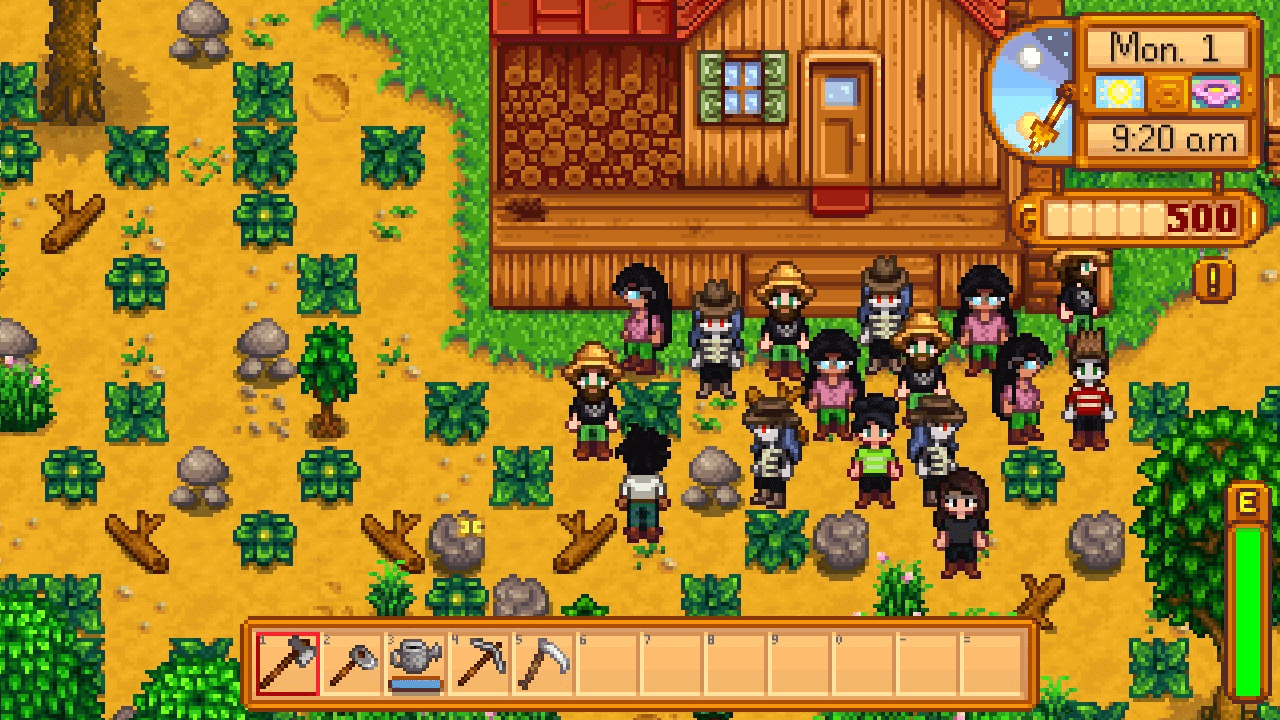 This mod is super exciting from all stardew valley mods multiplayer, even when it’s only a ramshackle solution until official multiplayer support is added to the game. Makeshift Multiplayer, just like the name would indicate, adds online co-op to Stardew Valley. It’s not that perfect, and some bugs aren’t going to be fixed when real co-op will eventually show up anyway, but it works fine enough to tide us all over until then. 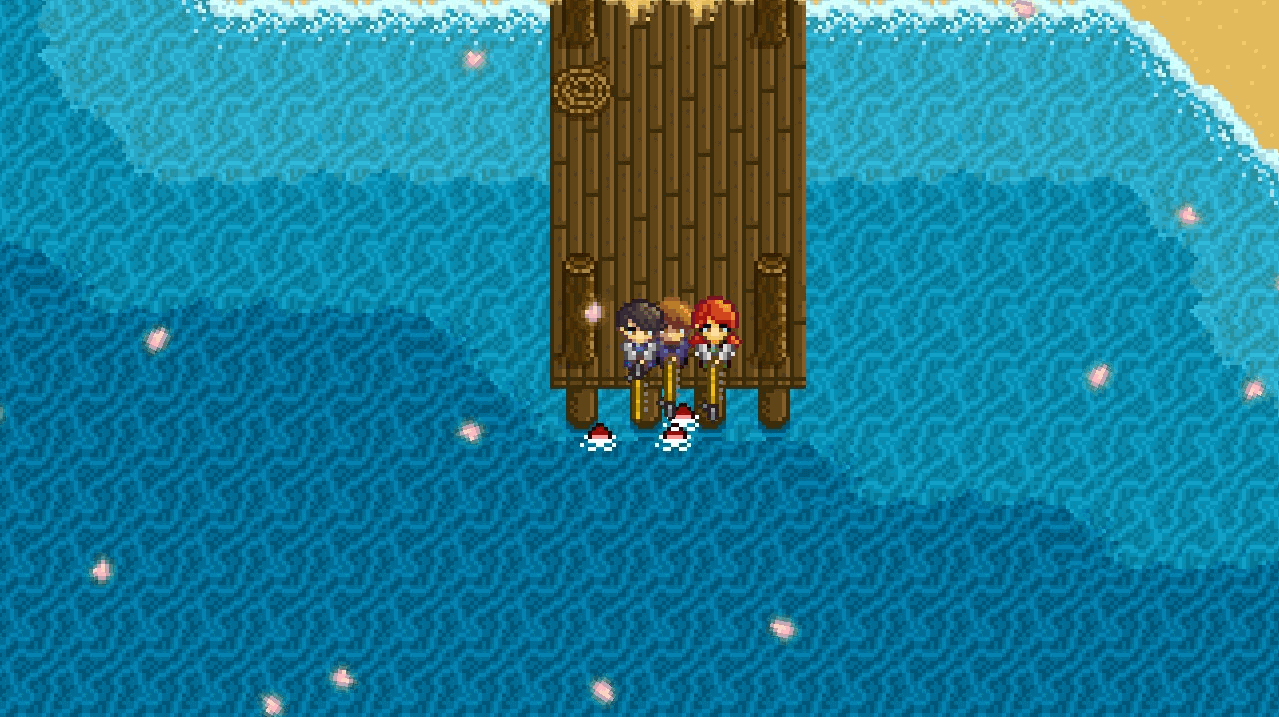 One of the common complaints I’ve ever seen about Stardew Valley is that the fishing here is too hard. I can totally understand the sentiment, and so can modder steffjes who decided to lower the difficulty on the mini-game. The  fishing mod doesn’t make fishing mean nothing, but the steffjes has adjusted the game to make fish move up and down on the meterless frequently, along with polishing of their movement out so that they are easier to track, letting you still enjoy fishing without ripping your hair out. It is not a necessary mod if you don’t have trouble fishing, but one of most likely a vital one for many players out there. 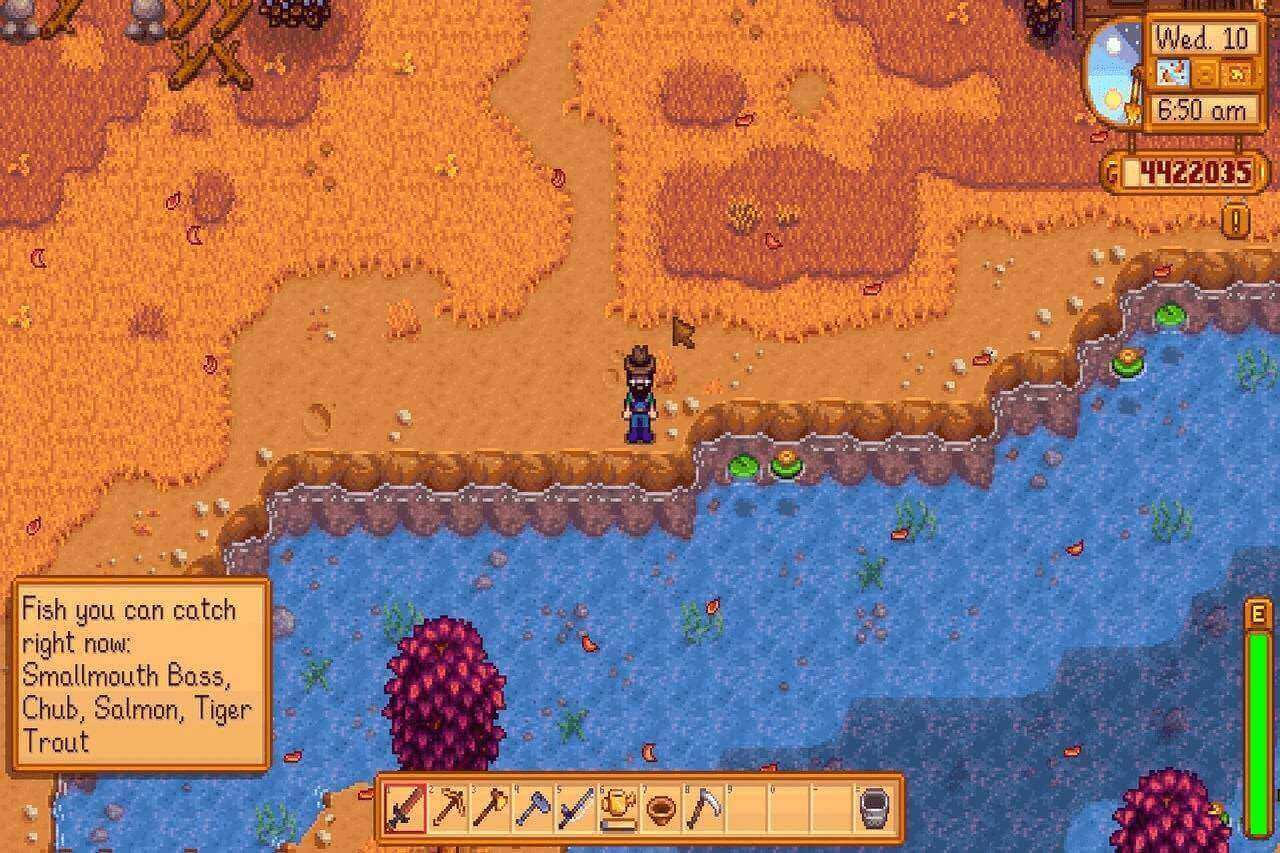 Just another alternative stardew valley mod to making fishing easier, Teh’s Fishing Overhaul mod improves fishing in a few different ways. Fish are slightly easier to catch here, and there’s now an awesome chance that fish can be “unaware” making them even easier. But also there is also an entirely new “perfect stream system” that rewards you for chaining the perfect catches together. The more times and constantly you get a perfect catch, the more likely it is for the fish to be higher quality, and for treasure chests to appear and be better.

Visual and aesthetic mods and pet replacement types of mods are fun oriented. They are not much focused on making gameplay easy. And gameplay mods and additions are oriented to make gameplay better. So, a makeshift multiplayer mod is more useful among of it’s type.

Then, find useful Stardew valley mods and their information from the above information and have a fun!