It becomes much harder to kill the Sims in Sims 4 which is the most popular simulator. But killing Sims is doable.

The players need just a little more skills. When your Sim dies then they come back as a Ghost. 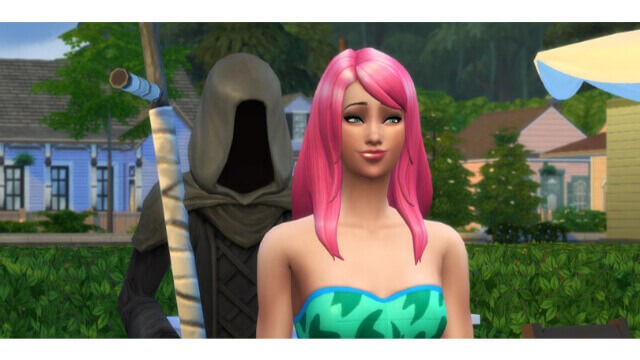 Some new deaths are by Steam and Pufferfish. 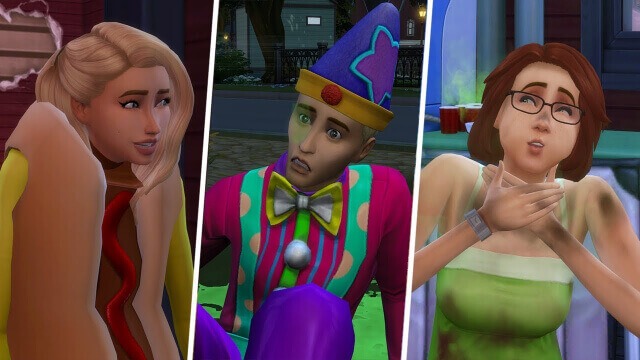 Sims 4 seems very tricky at first sight when it comes to committing murder but don’t get afraid as it is just a video game. In the end, the Sims are just animated avatars that live and die like video game characters. Killing Sims is challenging and is not as easy as shooting the Zombie at Face because there has to be the specific cause of death to croak. Drowning the Sim is no longer available in Sim 4.

Learn Your Sims Weaknesses Then Exploit Them 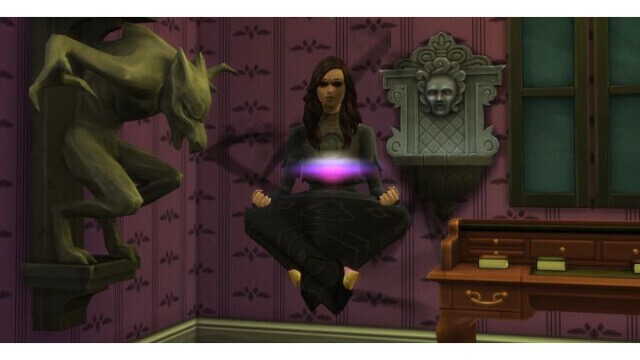 There are different causes of Death in the Sims 4 at present out of which some are natural causes and rest are New fangled emotions. You have to create a situation to kill the Sims which produces the Casuse of Deaths. 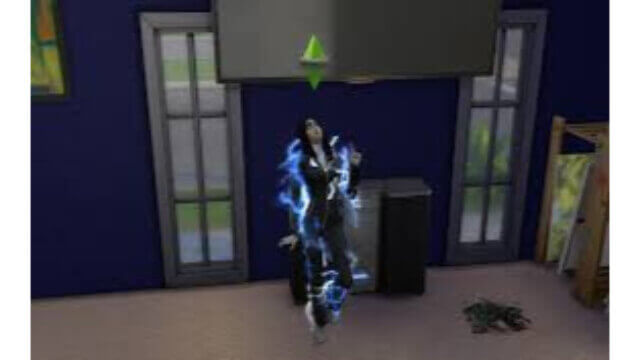 To fry your Sim try to repair cheap electronics such as ovens, fridges, televisions, microwaves, and stereos. While repairing an object with a sim that has low-level skills of Handiness, there is a possibility your Sim will get Single or Double Fried due to which your Sim will daze for 4 Hours. If you repair another electronic object during this 4 Hours then your Sim will die from Electrocution. 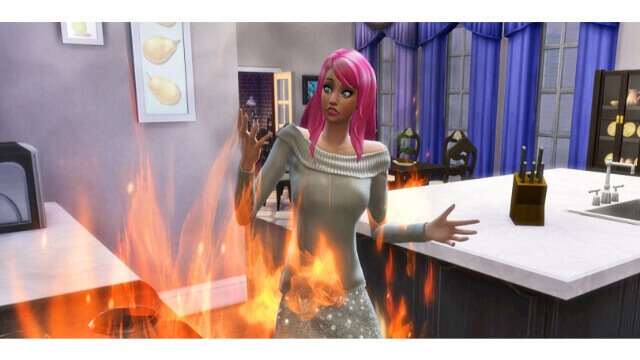 Setting your Sims on fire is one of the easiest and quickest ways to get away with murder but burning a proper fire is a Tricky Part in Sims 4. Your Sim can die in a fire caused due to low cooking skills. When there is a fire on a lot, your Sim will Panic and will start running away. If you want to Kill your Sim then put your Sim in Fire and prevent them from Extinguishing the fire.

Causes of Fire in Sim 4 are Use low-level cooking skills on the cheap stove, go on a Space journey with low-level Rocket Skill on a cheap rocket, Laundry Stuff, etc 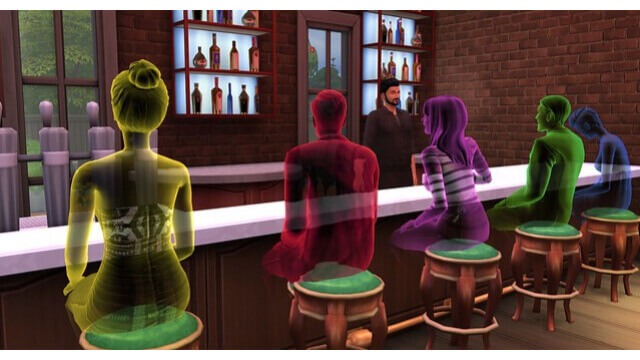 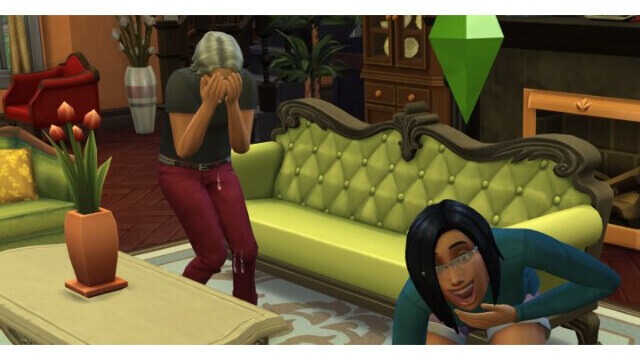 You can kill your Sim by letting them spend enough time in getting a Superfluous Steam in Sauna. Initially, your Sim will be happy and comfortable in Steam Moodlet but after some hours they will come back out of Sauna but you have to put them inside the sauna for longer hours to make them uncomfortable to kill your Sim due to dehydration and constantly hot exposure to steam. 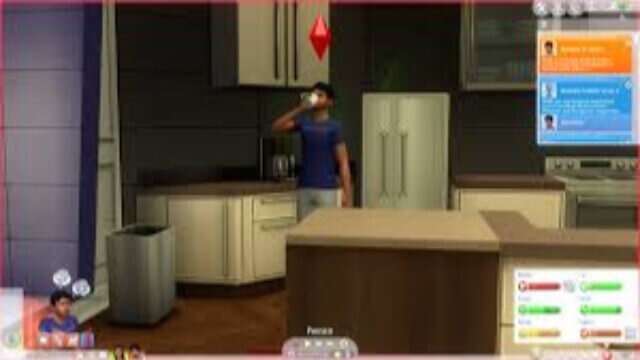 When your Sim does not eat food for about 48 hours then they will die from starvation for which you have to keep them away in such a way that they cannot access food. When Ravenous moodlet is visible on your Sim then for survival they have to eat within 24 hours. You just lock your Sim in a room with no doors without food and wait.

Send Them on Botched Space Expedition 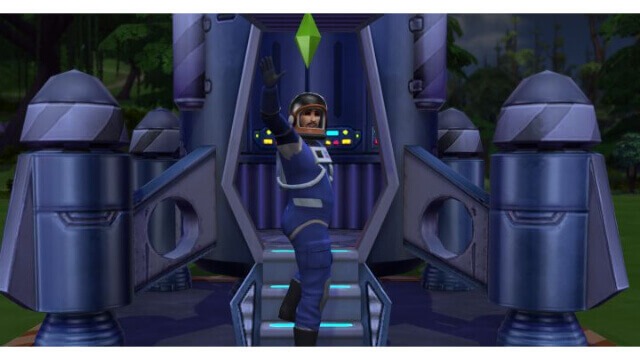 The astronaut is one of the main careers in Sims 4. Once your Sims reached a good level in Astronaut Career then set your Sim to build their Rocket Ship. There are two ways to kill Sim: First if Sim has low Rocket Skill they will end up Crashing the Ship And second is to direct a Sim to race with Rocket.

Sacrifice Them At the Unholy Altar of The Cow Plant 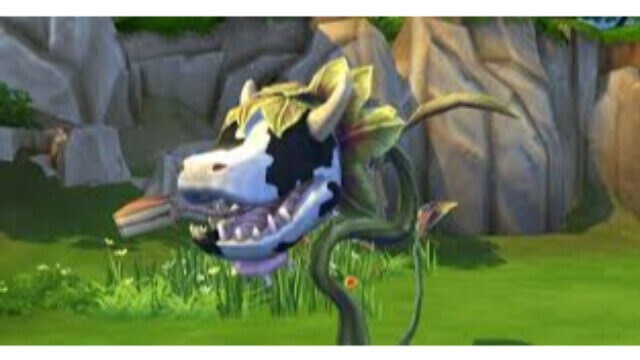 From Flora, fauna, and Bovine a prodigious Combination is made known as Laganaphyllis Simnovorii. CowPlant is not always good when they are hungry. You have to grow cowplant to the adult stage to happen this. Once you forget to feed Cowplant then a piece of cake hanging out of their mouth will get visible. If you choose the option to eat a cake then there is a possibility of your Sim eaten by Cowplant. But there is half chance of survival of Sim but here is a high chance of dying during the attack of cowplant.

Push Them Over The Edge with Too Much Physical Activity 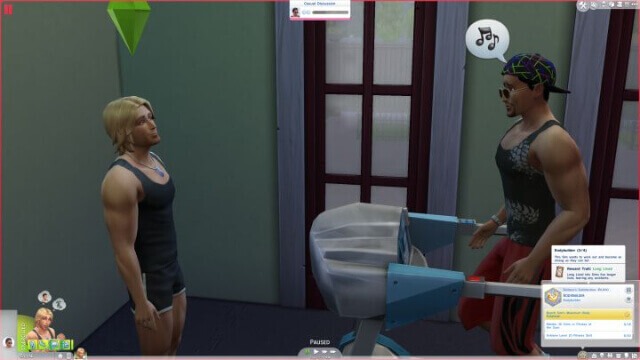 Sims also lose a lot of Stamina and get exhausted easily when they enter into the years of Autumn Just like a Real People consisting of Soul and muscles. So if you tell your Sim to have sex or intense exercise they will get exhaust moodlet which lasts for 4 hours of Sims time. By giving them an order for a more strenuous activity will push them over the edge and they die due to overexertion. Some tips to make your Sim tired are Go for a Jog, Woohoo, Clean Dirty clothes and use Weight machines.

Hit ‘Em Where It Hurts: In the Feelings 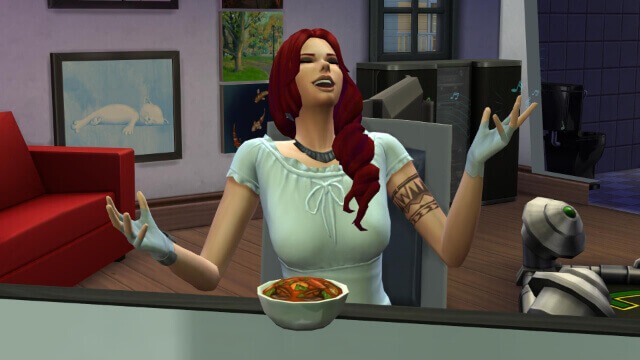 Dying of Embarrassment is very tough to carry out in The Sims 4. 3 moods are deadly for Sims: Hysteria, Anger, and Embarrassment. After embarrassing your Sims, you are required to take it next Intensity, Mortified. In this Stage by holding your Sim in this Moddlet for several hours To let them die.

You can embarrass your Sim with the following Actions: 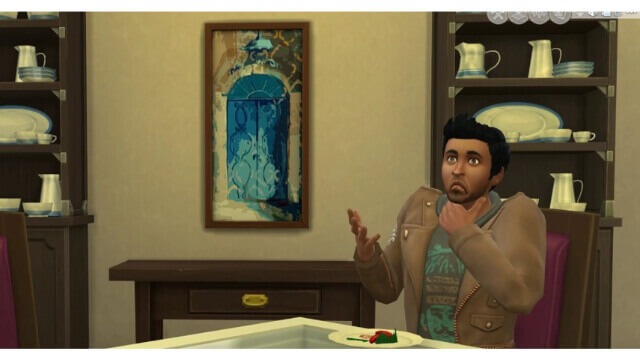 While exploring the jungle there is a possibility of your Sim getting poisoned which is possible by a scorpion, a bee swarm, spider, poison dart while opening a treasure chest or by trying to pass through poison gas. 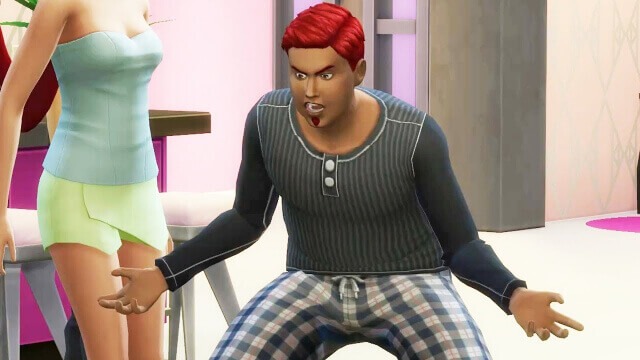 It’s very easy to make your Sim Die of Anger. You can do this by involving your Sim into Fight with other Sims by doing mean social Interactions or by eating spicy Spaghetti.

If All Fails, Start Using Cheats

Killing Sims in Sims 4 is very Hard even after using a lot of plannings mentioned above. If you want your Sims to be more immediate then some cheats will help your sim prone to death. Following are the cheats:

How To Age Up Sims 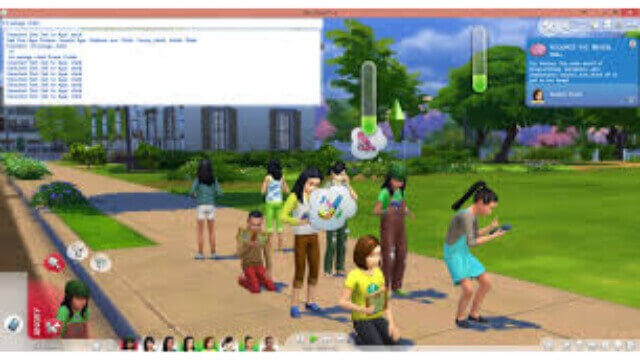 There are seven stages of life in Sims 4: Baby, Toddler, Child, Teen, Young, Adult, and Elder. You can Age up your Sims to any of the Stages with an option in the game or with a birthday cake. To Age them up, First, you have to allow your Sim to attend the birthday party. You can also do this by using the cheat console by pressing Control+Shift+C then press shift on Sim which you want to Age up to and select Modify in CAS where you can put the Age which you’d like.

How to Speed Up Pregnancy?

At some point in time, you would like to introduce a new member in your family which will add a bundle of joy in Sims 4. But if you don’t like to wait then cheats are also available which will Speed Up the Pregnancy of your Sims. You can also select Girl or Boy. You have to wait for three days after getting pregnant for getting your Sim into Labor and have their Baby. But if you want to Skip these days then cheat is also available which Speed Up Sims pregnancy. Press Control+Shift+C and type testingcheats.true to activate the cheat, open the box & type sims.add_buff_pregnancy_inlabor.After typing your sim will instantly get into labor. 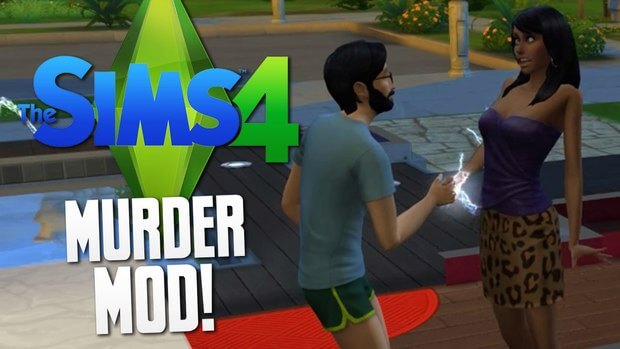 Sims 4 Serial Killer Mod comes with four interactions. This mod adds new Buffs and new customs animations such as Effects, Sounds, lip-syncing, and Voices. Your Sim can kill any Sim whenever you want and wherever you want. Your Sim will enjoy instead of panicking or mourning. Toddlers will become bloody and blood will come out of a stabbed area of Sim. This Mod works with the Base Game without any other additional mods.

Sims 4 Day of The Dead 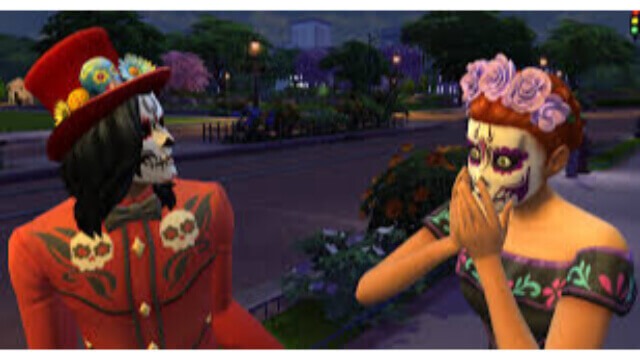 A sugar skull is a collectible feature introduced in Sim 4 in the challenge “Day Of The Dead”. There are Nine Unique Sugar Skulls which you have to be collected by the day of Dead celebrators, sometimes Sims need to chat with the Sim to give One In or Out. And if a Sim uses Honor The Dead interaction with all unique Nine Sugar skulls on a Sugar Skull Display Case then a 10th gold one will be unlocked.